A good friend of mine Joy Cagil shared this awesome link from Signature Guide To Writing. They have a link where you can receive a free pdf guide to writing poetry. I’m passing it along to you. No one can ever know too much when it comes to poetry.

You can ask for it from this link:
http://www.signature-reads.com/guides/the-writers-guide-to-poetry

Plus if you are like me trying to get your writing out there here’s a link for contests to enter your work.

A Dream is one of the countless poems Poe has written, a poem that contains imagery, symbolism, and a profound theme that explains how a dream can cause hope as well as sorrow. My attraction to Poe has always been because of the dark topics he focused his work on. Last year I shared my very favorite Annabel Lee and also the Raven. Anyone that reads poetry is familiar with the Raven, it’s a classic. But if asked are they familiar with some of his other great poems probably not. I hope you enjoy reading some of his less known works as much as I do.

A Dream Within a Dream  by Edgar Allen Poe
Take this kiss upon the brow!
And, in parting from you now,
Thus much let me avow —
You are not wrong, who deem
That my days have been a dream;
Yet if hope has flown away
In a night, or in a day,
In a vision, or in none,
Is it therefore the less gone?
All that we see or seem
Is but a dream within a dream.

I stand amid the roar
Of a surf-tormented shore,
And I hold within my hand
Grains of the golden sand —
How few! yet how they creep
Through my fingers to the deep,
While I weep — while I weep!
O God! Can I not grasp
Them with a tighter clasp?
O God! can I not save
One from the pitiless wave?
Is all that we see or seem
But a dream within a dream?

“Deep into that darkness peering, long I stood there, wondering, fearing, doubting, dreaming dreams no mortal ever dared to dream before.”~Poe

In the first stanza, “In visions of the dark knight, I have dreamed of joy departed- But a waking dream of life and light, Hath left me broken-hearted.” Poe relates his feelings about his desire and the sorrow felt. Poe’s intention was to show how a dream may be the only hope you have, but it is only a lie in reality. Another example is “Ah! what is not a dream by day, To him whose eyes are cast… Hath cheered me as a lovely beam. Poe is talking to himself about his confusions and emotions when having a dream in the middle of a horrible life he is living in. He wrote the poem in his perspective, and we know this by the figurative language he used to show intimacy. The poem discusses motivation, anxiety, and the false hope you get when dreaming, only to wake up knowing it was never true. It is still very relatable today.
He uses literary devices such as metaphor, simile, personification, symbolism, imagery, and others to show a deeper understanding of dreams and the dynamic but deceitful images that they show us. These devices are fundamental to the development and creation and allow Poe to expand his ideas to a greater extent.

To One in Paradise by Edgar Allen Poe

Thou wast that all to me, love,
For which my soul did pine–
A green isle in the sea, love,
A fountain and a shrine,
All wreathed with fairy fruits and flowers,
And all the flowers were mine.
Ah, dream too bright to last!
Ah, starry Hope! that didst arise
But to be overcast!
A voice from out the Future cries,
“On! on!”–but o’er the Past
(Dim gulf!) my spirit hovering lies
Mute, motionless, aghast!

For, alas! alas! with me
The light of Life is o’er!
“No more–no more–no more”–
(Such language holds the solemn sea
To the sands upon the shore)
Shall bloom the thunder-blasted tree,
Or the stricken eagle soar!

And all my days are trances,
And all my nightly dreams
Are where thy dark eye glances,
And where thy footstep gleams–
In what ethereal dances,
By what eternal streams!

Alas! for that accursed time
They bore thee o’er the billow,
From love to titled age and crime,
And an unholy pillow!
From me, and from our misty clime,
Where weeps the silver willow!

“We loved with a love that was more than love.”~Poe

Poe’s sad poem, To One in Paradise, deals with the loss of a significant other something most of us are familiar with or will be.  The narrator says that love between he and the lady was all he ever wanted. He compares the object of his affection to various tangible elements in life. He feels that the love he and the woman shared was too good to last; now his one, true love affair is over, fallen victim to the grave. He is so distraught that he assures the reader that even nature will echo his pain. He was a dead man walking, miserable and alone. In this, we see how the universal love and death theme applies.

This sounds awesome, I’m going to make it. Thanks for sharing ❤️

A cool momma has

A cool momma is

A cool momma knows
she is blessed to have a child.©

ABC Acrostic
Dedicated to my children, I love you! 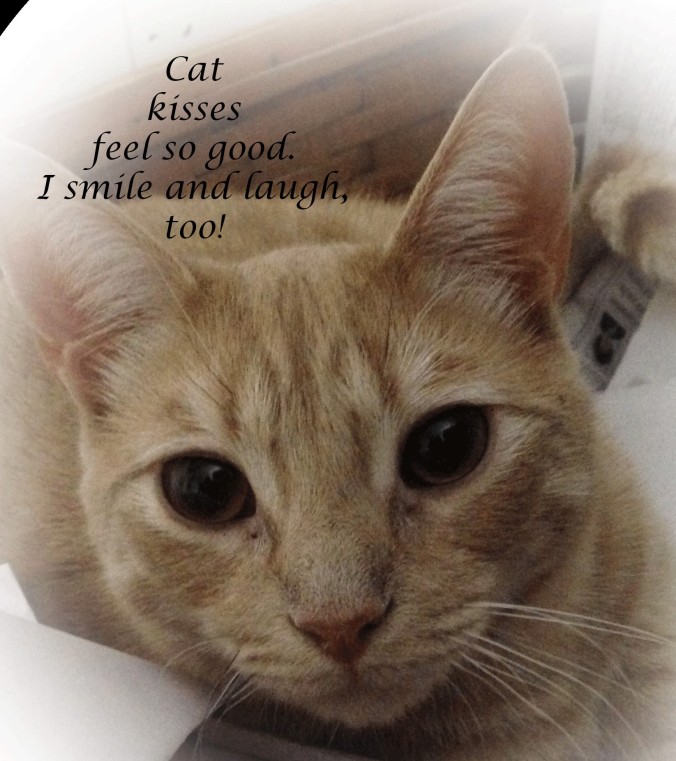 Lanturne is a five-line verse shaped like a Japanese lantern-syllabic pattern of 1.2.3.4.1

Little pieces of me

Little pieces of you

You made me choose

Leave the way I came

Down underneath the soil

Chilled to the bone

This is a form of looped poetry where the last word is the first of the next line. I took liberties with the first two lines. 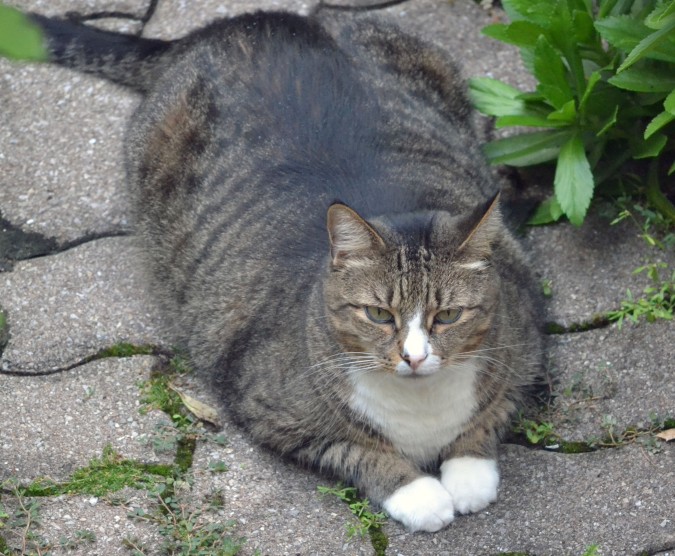 “We only begin to live when we conceive life as tragedy.”~ W.B. Yeats

From the Garden by Anne Sexton

Come, my beloved,
consider the lilies.
We are of little faith.
We talk too much.
Put your mouthful of words away
and come with me to watch
the lilies open in such a field,
growing there like yachts,
slowly steering their petals
without nurses or clocks.
Let us consider the view:
a house where white clouds
decorate the muddy halls.
Oh, put away your good words
and your bad words. Spit out
your words like stones!
Come here! Come here!
Come eat my pleasant fruits.

“From the Garden” by Anne Sexton from The Complete Poems. © Houghton Mifflin Company, 1999. Reprinted with permission.

Writing is a socially acceptable form of getting naked in public.
– Paulo Coelho

Another pink and white baby blanket crocheted with a matching hat.