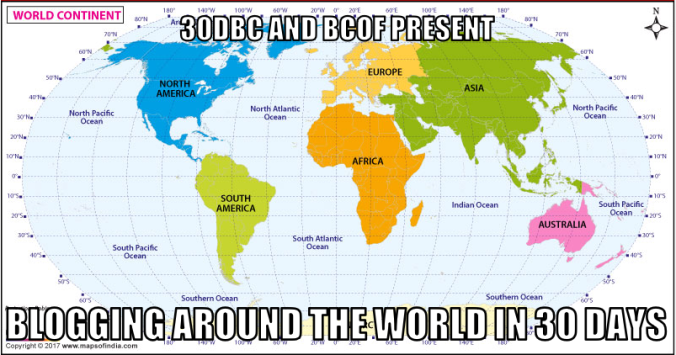 Johannesburg is the place to go to mix big-city culture, shopping, dining and nightlife with outdoor adventures, up-close wildlife encounters and visits to historical sites. Explore caves and nature reserves, or visit a traditional village by day, then enjoy dinner at a hip cafe or five-star restaurant. And if you’re a shopper, bring an extra, empty suitcase. With malls, open-air markets and places that blend the two, you’ll find plenty of unique souvenirs.

This museum is not something anyone should hurry through. Enjoy the (2000+) photos, discuss some of the ones that appeal to you. Did you discover the other name for Johannesburg and what is it?

Our hotel is definitely different than the previous one in Cape Town, it’s more relatable and affordable. I don’t feel as out of place as I did at the Silo.
Apartheid Museum is architecturally interesting. We were pre-warned that it would be packed with thoughtful, often brutal, reminders of South Africa’s history. That was an understatement. Beginning with our tickets to enter that had written in bold writing distinguishing white or black admittance and then the door signifying which one we could enter. If those reminders weren’t enough seeing the sign hanging that it’s only for white people’s exclusive use.

I remember as a child seeing the designated white water fountains and the designated black water fountains further back and much lower to the ground in Bridgeport, and New Haven Connecticut. I questioned it then. I skipped school to listen to King and Malcolm speak in New Haven at different times during the peak of the racial tension. I naively believed we had moved past those days but apparently I was wrong with the most recent occurrences with George Floyd. It’s heartbreaking to me our ignorant questionably sane president encourages racism. I’ve never prayed for anyone’s demise before but I do now. It goes against my very core but I feel these are desperate times. Our country is being destroyed and there are a group of people in addition to trump that have done nothing to stop his criminal behavior so they’re as guilty as if they pulled the trigger.
I got cold shivers seeing the nooses hanging from the ceiling, what a horrific reminder of what people endured losing a loved one or what they feared would happen to them personally if they didn’t do as told.

Johannesburg apparently goes by different names Egoli or Jozi, Joburg, or “The City of Gold which means the place of gold because people saw it as the end of a journey especially fortune hunters but for some it was also the beginning of a new life.  I learend Johannesburg,  is South Africa’s biggest city and capital of Gauteng province, it began as a 19th-century gold-mining settlement. Gold was earlier discovered 249 miles to the east of present-day Johannesburg, in Barberton.

“In 1917, Johannesburg became the headquarters of the Anglo-American Corporation founded by Ernest Oppenheimer which ultimately became one of the world’s largest corporations, dominating both gold-mining and diamond-mining in South Africa.”~ wikipedia

“Johannesburg is situated on a plateau, and has a subtropical highland climate. The city enjoys a sunny climate, with the summer months (October to April) characterized by hot days followed by afternoon thundershowers and cool evenings, and the winter months (May to September) by dry, sunny days followed by cold nights.”~ wikipeida

We’ve chosen a great time climate wise to be here.

BCoF: Nelson Mandela, was a complex man. Discuss what you learn with one of the links.

Wow, the Mandela House is fascinating, so many photographs, mementos and things from his life. I’m in awe just looking at all the displays of his work. I knew Mandela was a South African anti-apartheid revolutionary, political leader and philanthropist. I knew he was President of South Africa from 1994 to 1999. Wikipeida told me, “He was the country’s first black head of state and the first elected in a fully representative democratic election. His government focused on dismantling the legacy of apartheid by tackling institutionalzsed racism and fostering racial reconciliation.”  I had forgotten how many years he was imprisoned, I knew it wasn’t a short sentence but 27 years feels like a lifetime to me. I can’t help but wonder if President F. W. de Klerk hadn’t been afraid if Mandela would have been released. I know the positive changes in South Africa are because of him.

“Mandela emphasized reconciliation between the country’s racial groups and created the Truth and Reconciliation Commission to investigate past human rights abuses. Mandela was a controversial figure for much of his life. Although critics on the right denounced him as a communist terrorist and those on the far-left deemed him too eager to negotiate and reconcile with apartheid’s supporters, he gained international acclaim for his activism.”~ Wikipeida

I have a collection of autobiographies and biographies of people I respect and Mandela sits proudly in my library. It was a heartbreaking and fascinating read about a man with insurmountable strength and courage. He’s an awesome role model.

In light of all that has happened here in the states, we need to stand strong with our black sisters and brothers, because they need us to help end racism once and for all. Black Lives more than ever. We need to make sure no one drops the ball again.

Truth Written In The Wind